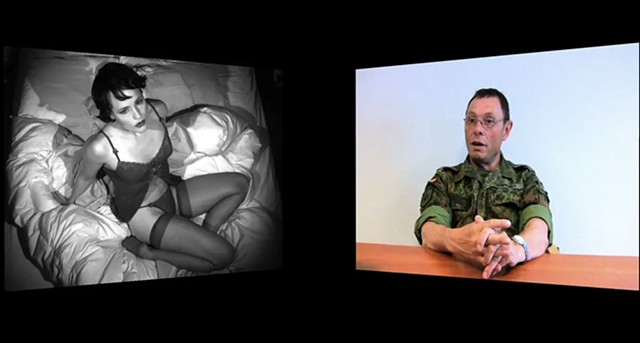 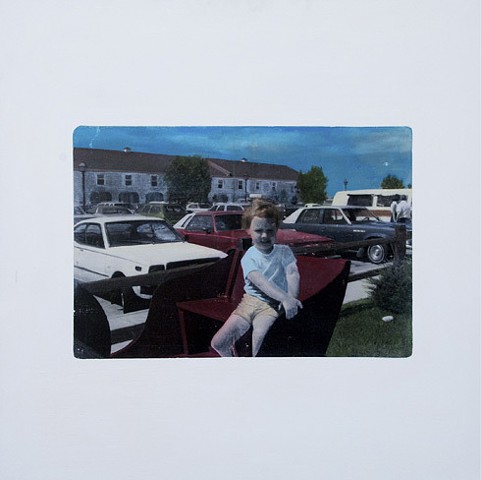 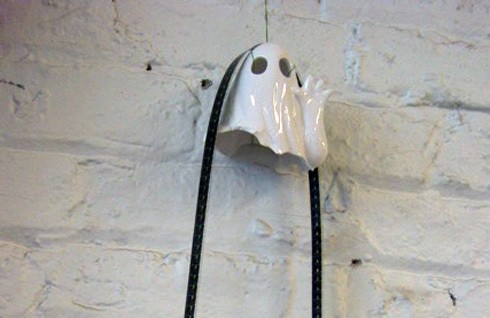 Marilyn Volkman is a Chicago-based artist working with art as a strategy for reconfiguring performance as a quasi-documentary form in which strategies and languages are often developed in collaboration with specific groups, collective communities and organizations. Her recent projects have taken place on a U.S. Army Intelligence Center at Fort Huachuca, Arizona and on two NATO Allied Joint Force Command Headquarters in Brunssum, Netherlands and Heidelberg, Germany. Marilyn received her MFA in Visual Arts from the University of Chicago in 2009.

Alejandro Jimenez is a Chicago-based artist, in recent practice has undertaken an investigation of glory holes in Chicago, mostly interested in the actual object and how the most simple structural modication (making a hole between) radicalizes the architectural space and peoples interactions with the space. In concurrent practice there is an ongoing interest on holes, portals, thresholds, slime, shapeless forms, things, altered states and failed transcendence.

Scott Campana received his MFA from the School of the Art Institute of Chicago, and previously attended North Central College where he studied Art Education. He now finds himself doing a daily balancing act between teaching at a school in Chicago’s Little Village neighborhood and creating his own work. With a background in print media, Campana is drawn to the physical manifestations of peoples’ memories – snapshot photography, 35 mm slides, wedding albums and scrapbooks. With the inevitable progression of technology, these conventions have changed. Some of the changes have been small: the use of online photo albums instead of their physical counterpart is just one example. Other changes have been monumental. The year 2010 saw the end of Kodak’s production of Kodachrome, the company’s slide film. How the documentation of one’s memories has progressed and evolved through the conventions of the day is the source of much of Campana’s painted, printed and digital work.