OVERGRADUATION explores alternative ways of working together, developing ideas and distributing them. Its members collaborate shortly before + after leaving the academy and entering into the professional world, making and testing new alias professions. (continue reading below) 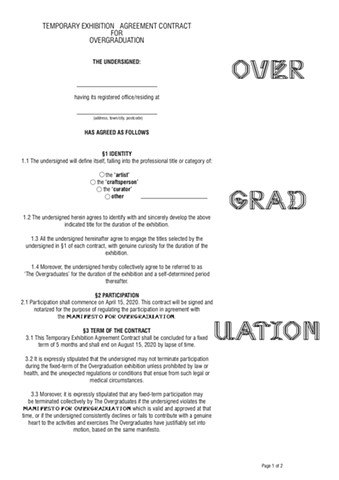 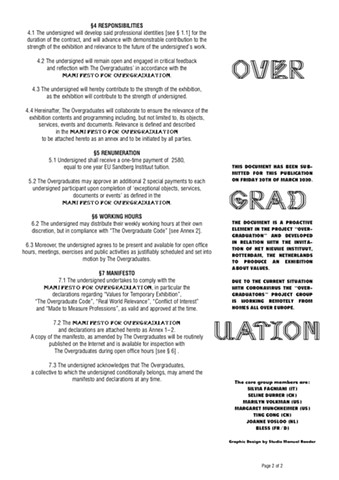 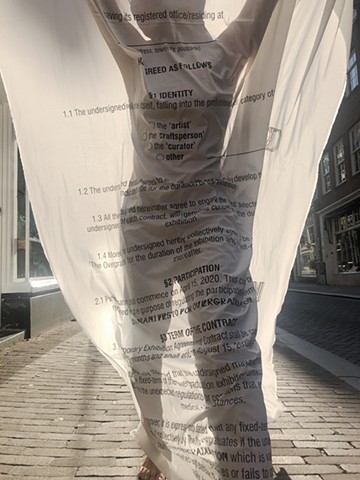 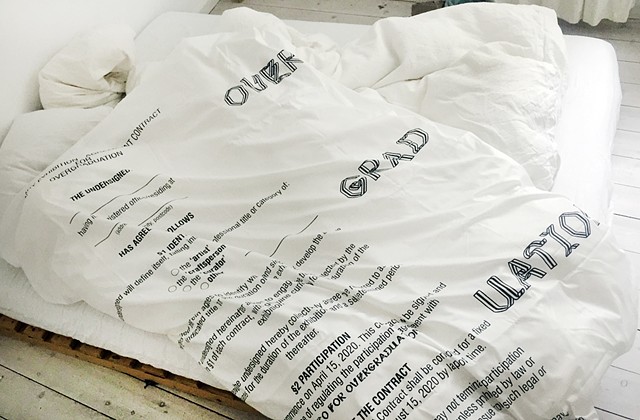 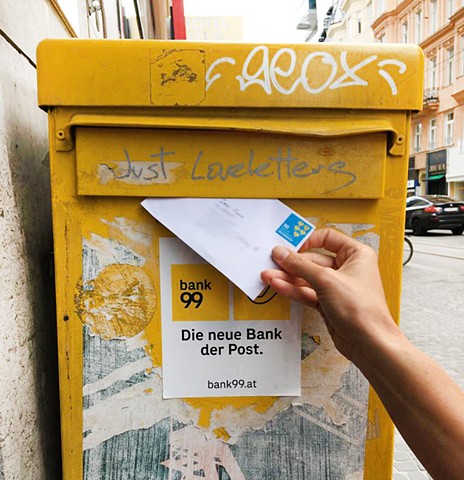 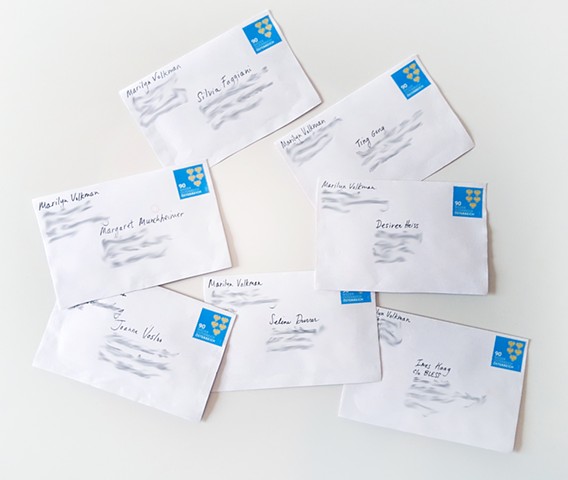 Some would say OVERGRADUATION lives in his own time, a framework for experiencing and experimenting with things you'd never take the time to do elsewhere; a challenge to move into new territories and free yourself from your own work. It's a feeling and a lifeline, a place to test made-to-measure professions, an opportunity to break from a 'student' mentality.

Others perceive it as a light alternative to personal work when everyone is lifting weight and playing a real part. A circle of the last standing 'devotees' or curious people still wanting to form a collective after two years of attempts (although still not all would call it a collective). It's the direct contact with people you don't know, who might want to talk with you and your neighbors.

Pragmatic voices in this combine (we meant to say „verbund“ but it actually also means „mähdrescher“) would also claim as one aim to actively seek application of its productive outcome, linked with the ability to generate visions of future professions and self=sustainable monetary income from it.

But its initiators would say it came to life to create complicity, the contact glue that brings and holds it all together, allowing it to create and operate as a strong unit, beyond any small-time singularity. OVERGRADUATORS 2020: Joanne Vosloo (South Africa) Marilyn Volkman (United States) Seline Durrer (Switzerland) Ting Gong (China) Ines Kaag, BLESS (Germany) Desiree Heiss, BLESS (France)