NEO- CRAFT is a fully integrated system of philosophical thinking tools allowing art producers to proactively engage with systems of power by utilizing expressive potential for personal and social gain. Focusing on the creation of meaningful art experiences, the philosophy of NEO- CRAFT does not propose specific outcomes, but re-imagines the values of professionalism with a special interest in creating ties between contemporary capitalism and developing arenas. The project creates a range of experiences for individual artists and community members through live seminars, informational videos, audio guides, workbooks and takeaway objects. In a web of defamiliarized coordinates, these are, if anything, time-tested residual strategies for self-realization. 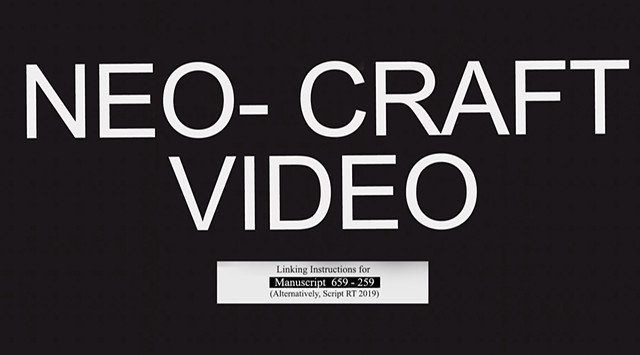 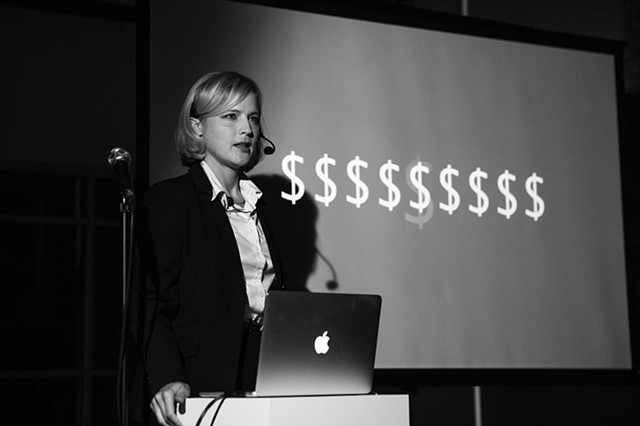 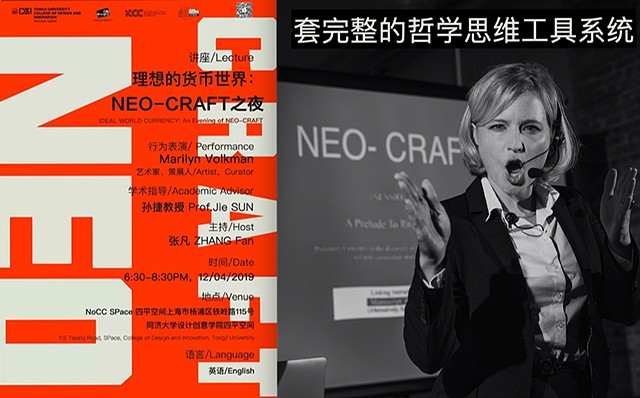 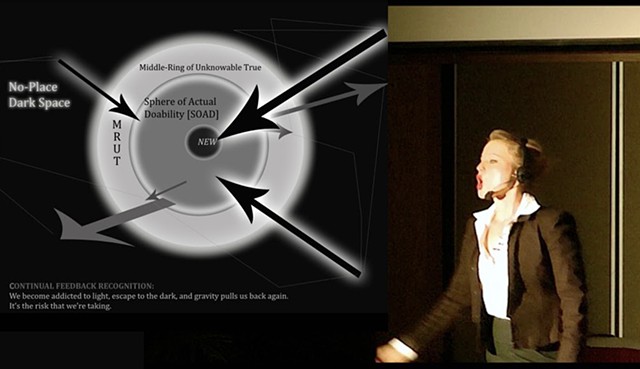