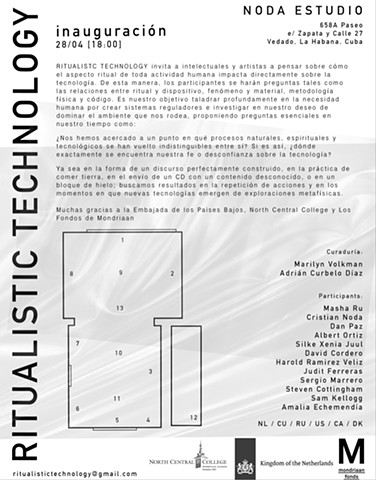 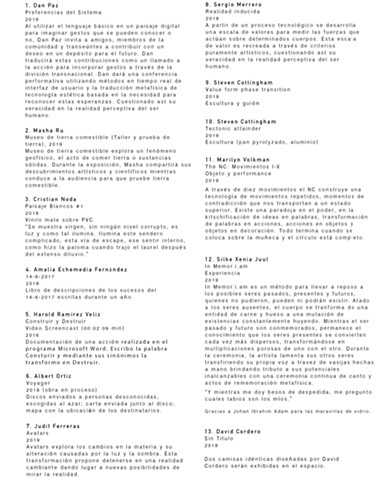 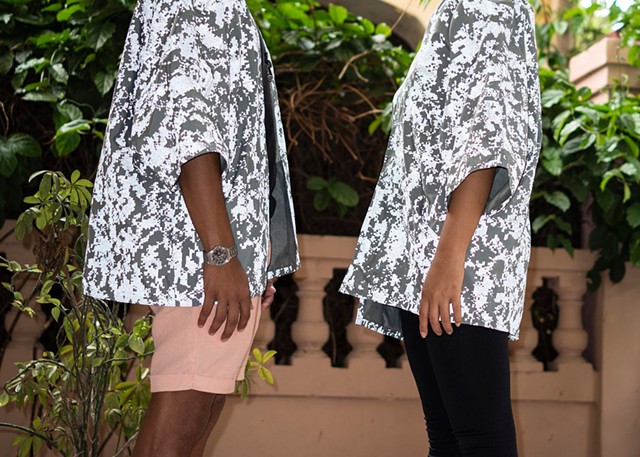 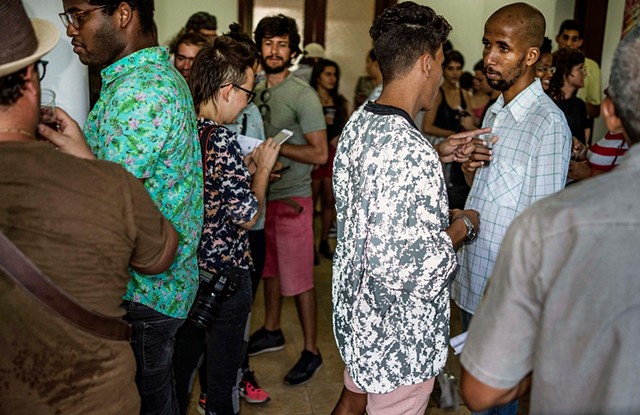 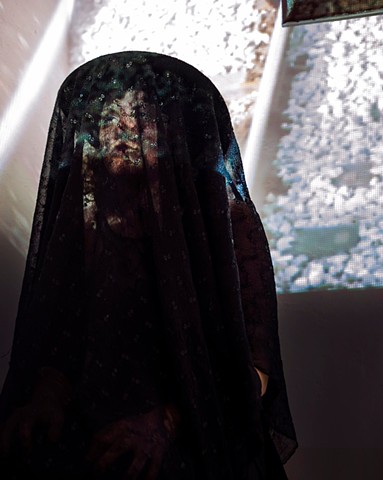 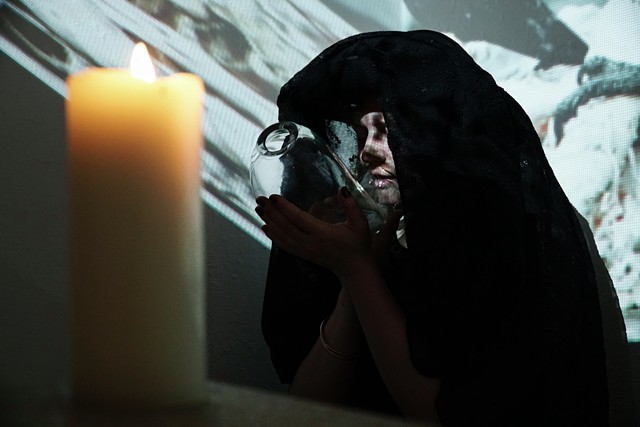 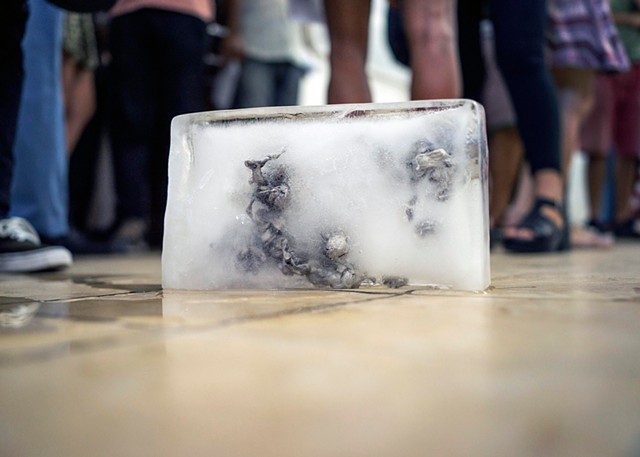 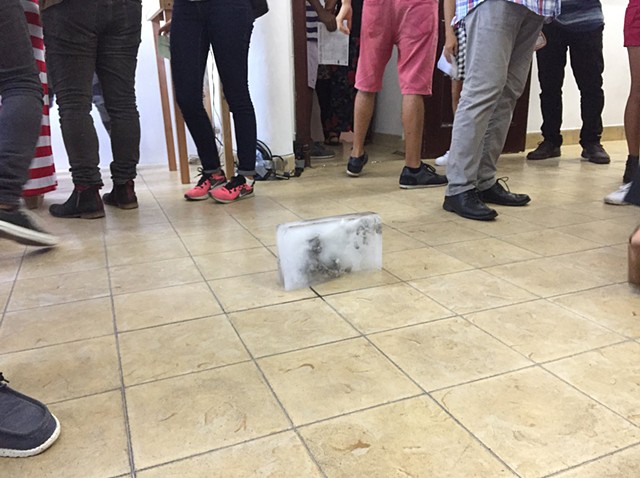 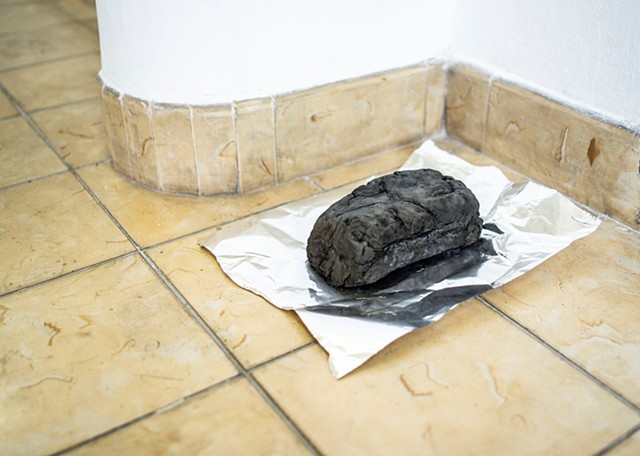 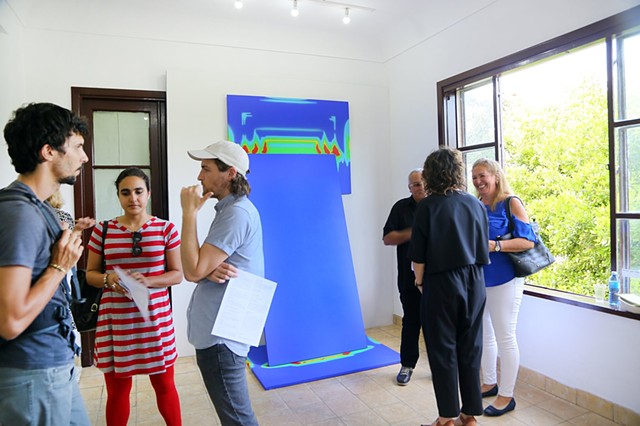 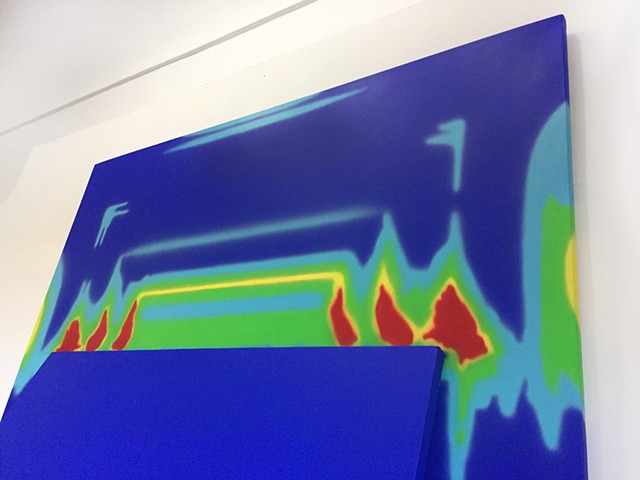 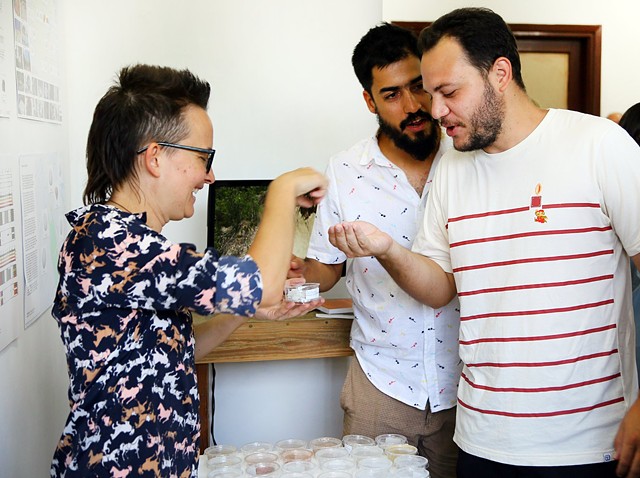 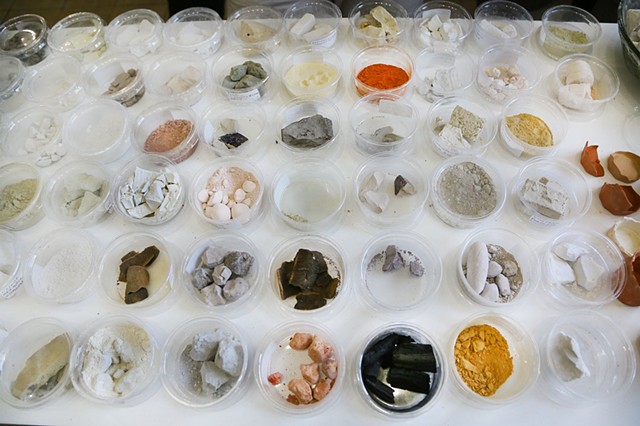 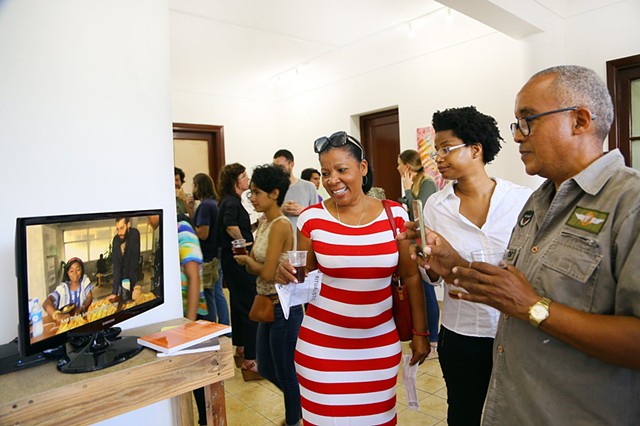 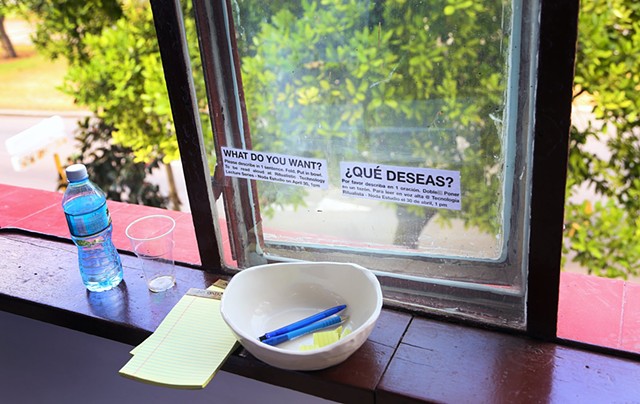 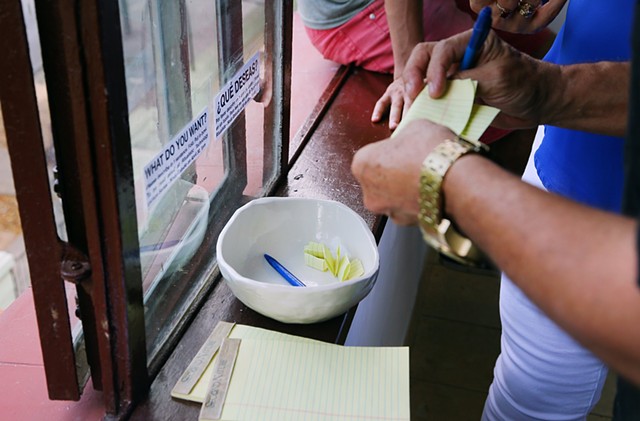 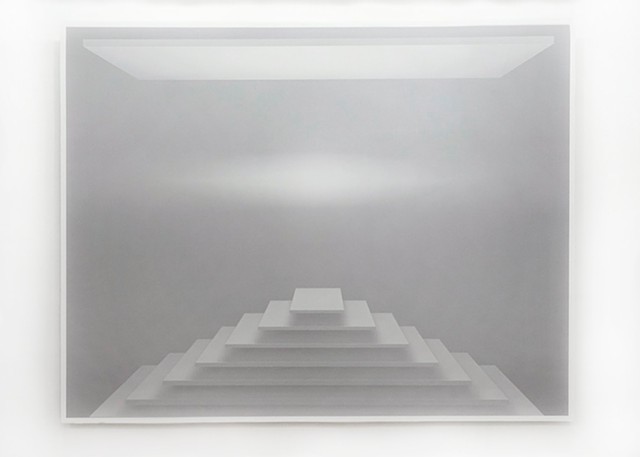 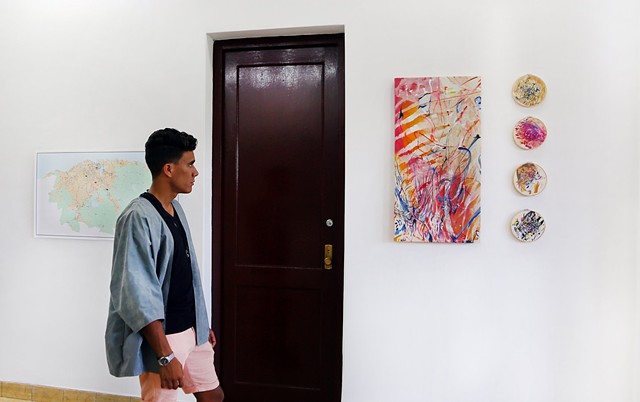 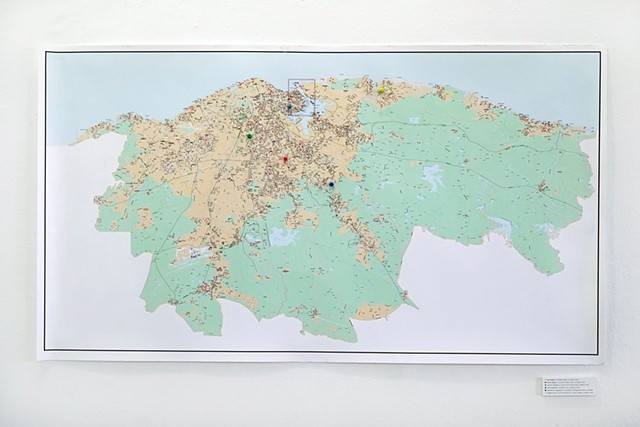 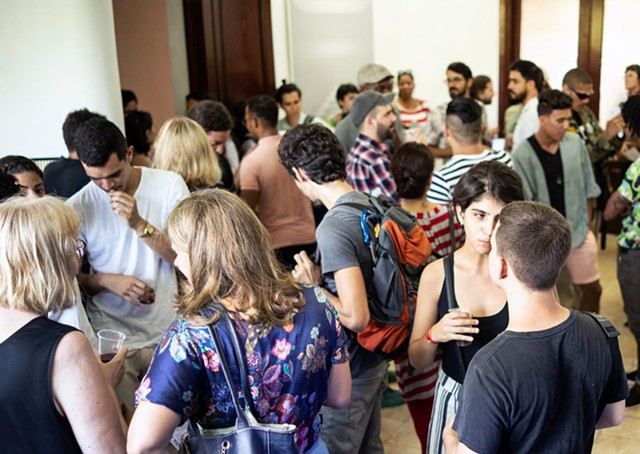 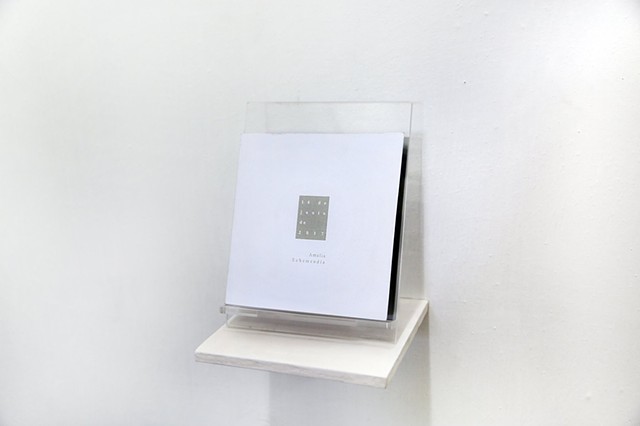 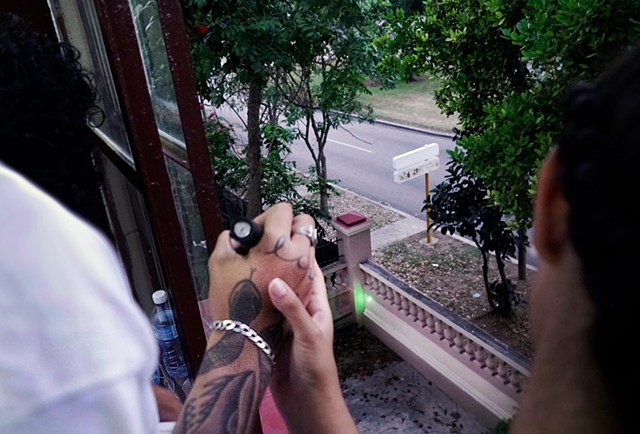 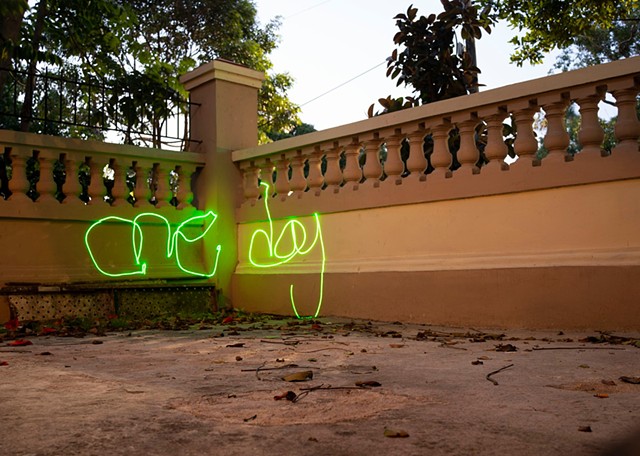 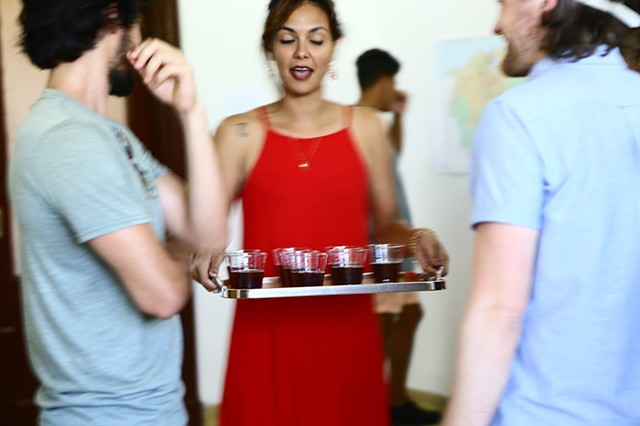 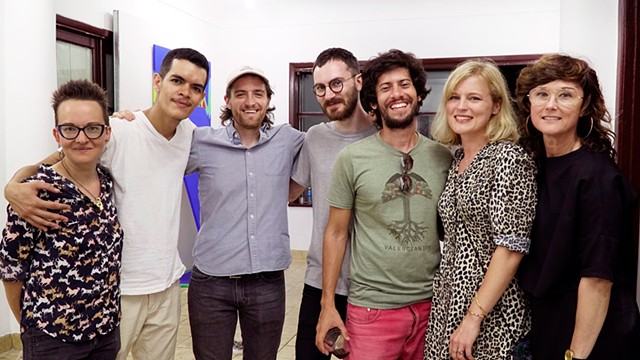 Created by Marilyn Volkman with the collaboration of participants and contributors.

RITUALISTIC TECHNOLOGY (RT) is an exhibition, performance and conference series that redefines technology through the lens of spirituality, recurrent action, and material transitivity. The project invites international artists, designers and scientists to collapse the distance between knowledge and its practical applications in search of results at the moment when purpose and value emerge from metaphysical exploration.